First Case of Ebola reported in the U.S 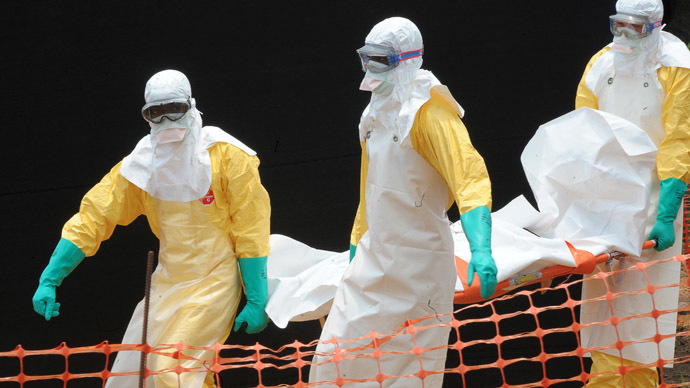 Many people were obviously alarmed by this news. “Ebola in the United States? Please, tell me its a lie!” People became automatically interested and everyone was talking. Infact, #Ebola in US was trending worldwide on Twitter yesterday. Anyway, the truth is that the U.S has recorded its first case of the Ebola disease. A Liberian national who flew into the U.S on Sept 19 has been tested for Ebola and the results came in positive. He is now been treated in a hospital in Dallas.
People are obviously wondering, “How did this man even manage to get into the U.S. Who didn’t do his job right?” Well, I have the answer.
The infected person came into the U.S on Sept 19 and began to develop symptoms on September 24. He first sought care on the 26th of September and on the 28th was admitted in Texas. Normally, symptoms begin to develop 21 days after exposure. So, there was no way to have known the man had Ebola when he entered the country.
Lucky enough, Ebola is not contagious until symptoms begin, and it takes close contact with bodily fluids to spread. So, we need not worry much about all the people the said victim had come in contact with before he began to notice symptoms. The patient will most likely recover and I’m sure the U.S will do a good job to prevent the spread of this terrible disease that has killed nearly 3,000 people in Africa. So, there’s no need to panic.
This man was diagnosed in America, so he is the first Ebola case to be reported in America and not the First American to contact Ebola. Four American aid workers who have become infected while volunteering in West Africa have been treated in special isolation facilities in hospitals in Atlanta and Nebraska, and a US doctor exposed to the virus in Sierra Leone is under observation in a similar facility at the National Institutes of Health.  I hope we get the difference?